What do Sabrina the Teenage Witch, Gilmore Girls, and Giraffes have in common? The women are the stars of the show.

Despite being one of the most popular animals on Earth, giraffes are not studied as much as you might expect. You might think that is totally fine. After all, giraffes are not known for being super complicated creatures. Aside from being adorable, their unique geometric pattern, and having purple tongues, their biggest flex is that they stand as tall as 3 Dwayne “The Rock” Johnson's and sometimes fight each other with their Kevin Hart-sized necks. But now, a pair of researchers at the University of Bristol in England, Zoe Muller and Stephen Harris, have discovered that longstanding beliefs about giraffe social lives just do not measure up, and their findings may have huge implications on saving these creatures.

Today on the show, Giraffe Social Circles and What They Mean for Conservation

Read the transcript and/or the original paper here 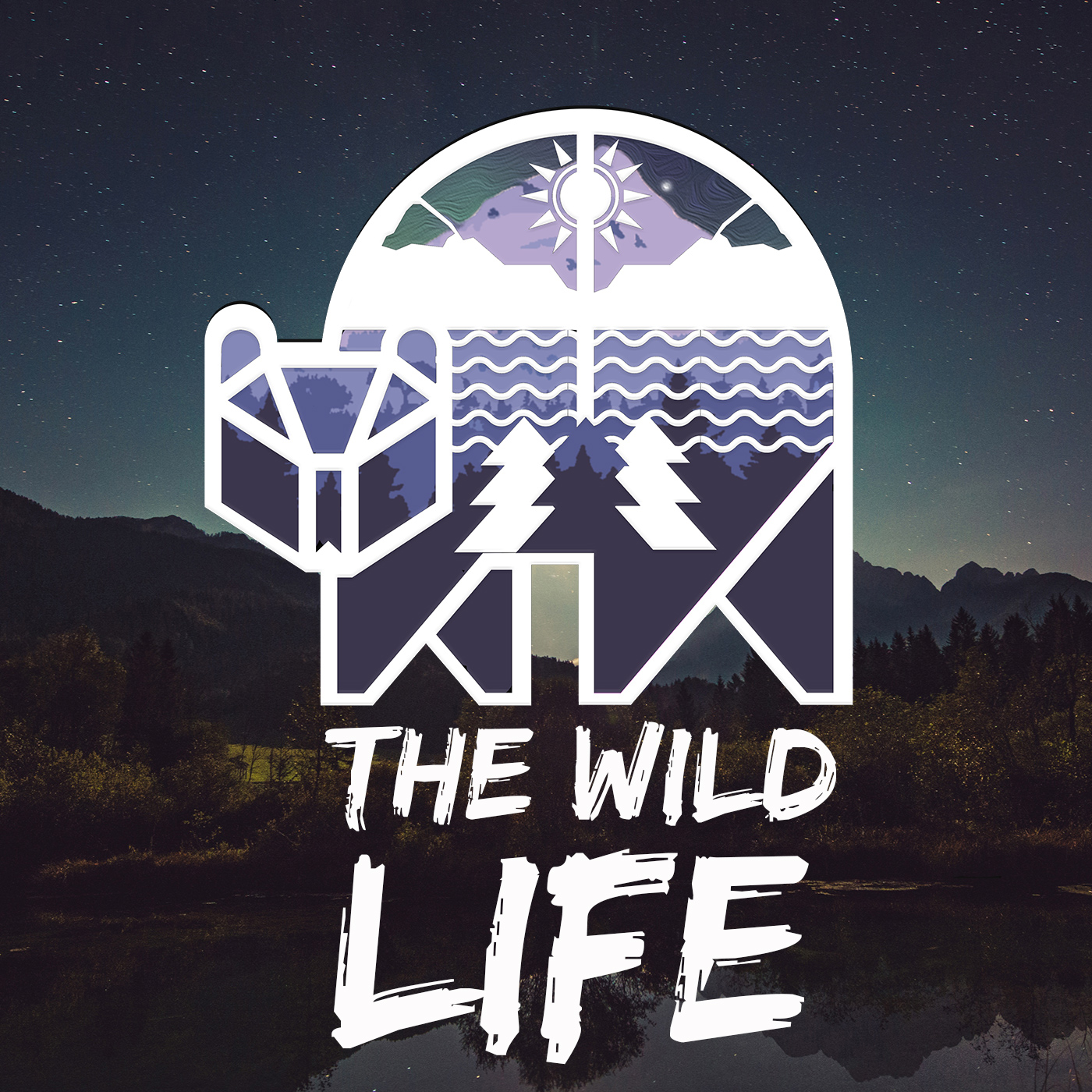 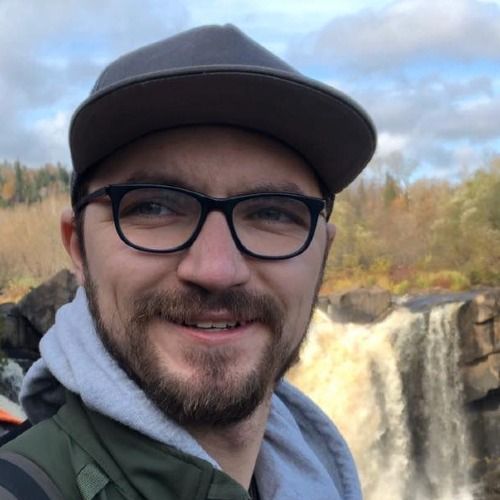