The basic idea behind the theory of evolution behind natural selection is this: if you get eaten or otherwise die before you’ve had the chance to reproduce then your genes, or traits, don’t get passed on. It’s a dead end. But if you survive… some of your traits get passed down to a new generation. Maybe you were just a bit faster than the other wildebeest. Maybe your coloration gave you better camouflage than some of the rest. Who knows? It could be a ton of things. The point is, over time, these little changes in the proportion of traits will add up to big changes, maybe even entirely new species!

There’s a misconception out there though related to this idea called Survival of the Fittest. That evolution works through the survival of the strongest, fastest, toughest, meanest of the bunch and that things get stronger, faster, tougher, and meaner over time. Thing is, that’s just not true. Problematic associations aside, that idea doesn’t explain the persistence of seemingly useless traits, or the loss of seemingly useful traits, or traits that simply don’t change for millions of years at a time. Sometimes, things persist simply because there’s no pressure for them not to. Sometimes, things just work.

In the case of sponges, there’s the Demo Model

Support the Show at www.patreon.com/thewildlife

Next Episode All Episodes Previous Episode 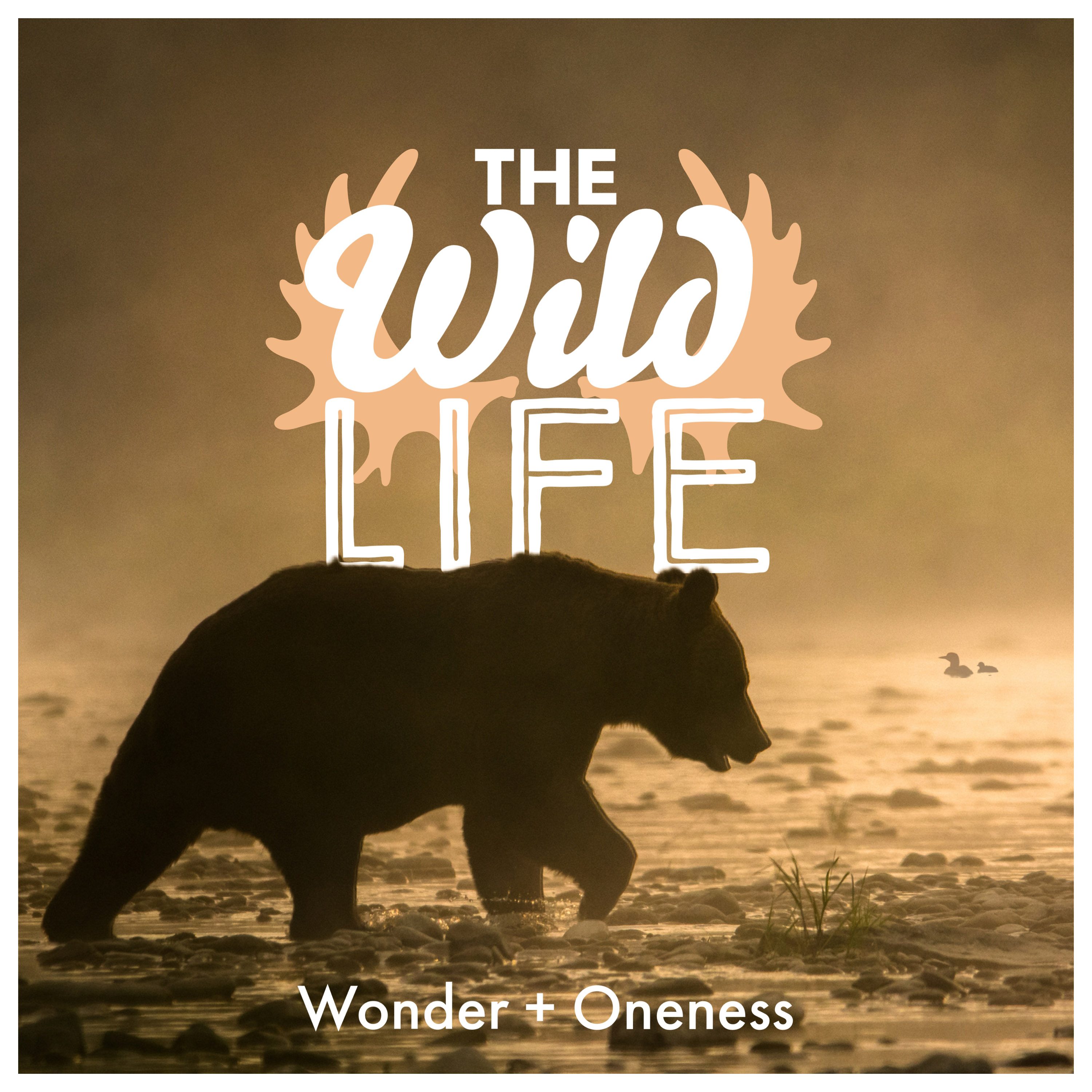 Thank you for being here. 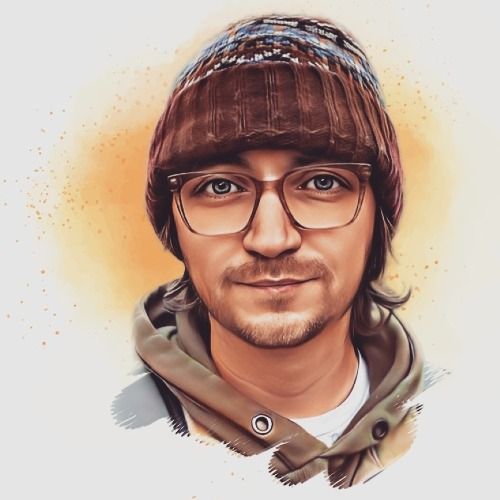